Pyotr Ilyich Tchaikovsky composed three of the most beloved ballets: Swan Lake, The Nutcracker, and The Sleeping Beauty. The melodies are, quite literally, music to one’s ears. These compositions are so popular and well-known that they have been featured in countless movies, shows and other arts. His internationally acclaimed compositions helped shape both music and dance over a century ago and are still doing so today. 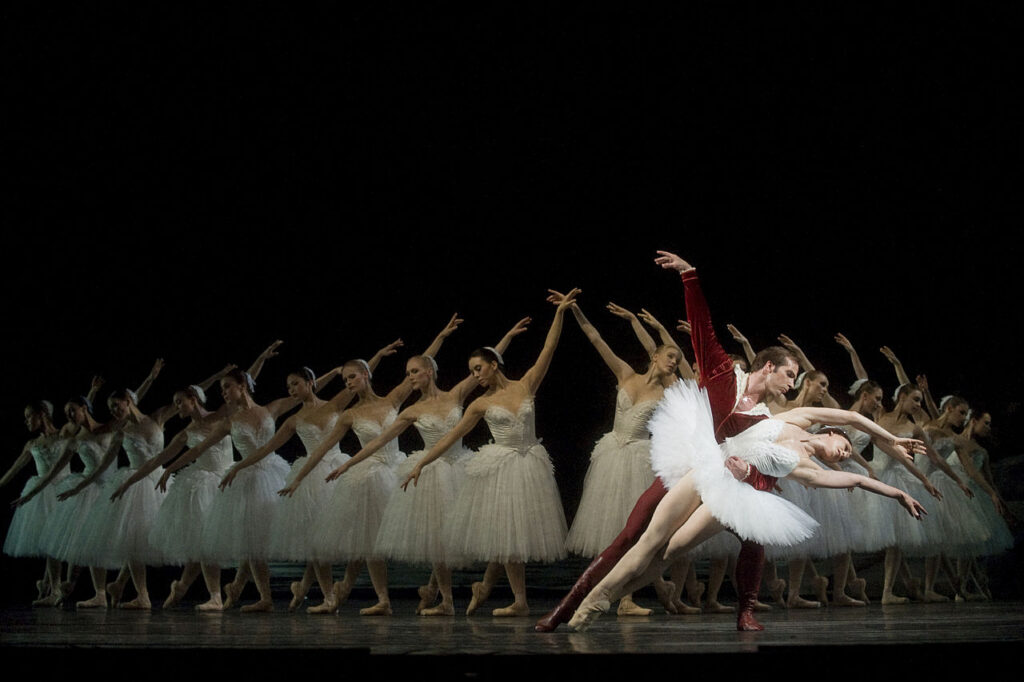 A 2008 production of Swan Lake at the Royal Swedish Opera.

Composer Pyotr Ilyich Tchaikovsky, widely known by his last name, was born in Russia in 1840. A brilliant child, he learned how to play the piano at five and knew three languages at six. Despite his obvious talent, his parents sent him to boarding school to become a civil servant. At fourteen his mother died from cholera, devastating him, and forever impacting the rest of his life. He attempted his first composition, a waltz, inspired by and dedicated to her.

He completed his education and worked in the civil service at the Ministry of Justice for three years. The Russian Musical Society was founded to foster native talent instead of focusing on those in Europe during this time. Tchaikovsky attended classes in music theory before enrolling at the Saint Petersburg Conservatory the following year. The teachings there were Western-oriented, and exposed him to more than traditional Russian music. From the different teachings throughout his life, he created his own sense and style of music from various influences.  His progressive work was not initially well-received, however, he graduated in 1965.

Soon after, he began working as a Professor of Music Theory. One of his works was performed in public for the first time as well. He became a music critic and was able to travel to listen to a wide range of music, including Beethoven. He continued to compose as his pieces were performed with greater frequency. As he gained popularity, he expanded his compositions and composed operas in the late 1860’s. His talent and music grew exponentially together. He composed incredible works, including symphonies, concertos, operas, chamber music, and ballets. His three ballets are instantly recognizable and known the world over today. 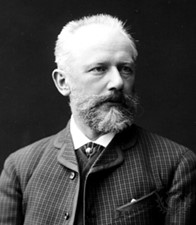 The first of his three ballets, Swan Lake debuted in 1877. Tchaikovsky was commissioned by Vladmir Petrovich Begichev, the director of the Moscow Imperial Theatres, to compose the score in 1875. Given only the basic requirements of each of the dances, he began to craft the melodies. He had studied the ballet composer “specialists” of the time and their scores for direction and inspiration. Pulling from some of his previously written works that never came to fruition, he completed the score the following year. The original score was eventually used in its entirety after the choreographer initially rejected some of the pieces.

Its première in Moscow was not well received regarding the music, the choreography, and the production overall. Two months later, Anna Sobeshchanskaya made her debut as Odette/Odile, the lead ballerina and character. She made clear that she wanted the choreography in the changed in the third act to a pas de deux. The choreographer obliged and created a new piece to different music by Ludwig Minkus. When Tchaikovsky caught wind of this, he was angered and demanded that he compose a new piece and that it be used. This composition was thought to be lost until it was discovered in the Moscow Bolshoi archives in 1953. George Balanchine choreographed to this music for a performance in 1960 in New York City, and it is still performed this way today.

First performed in St. Petersburg in 1890, The Sleeping Beauty was Tchaikovsky’s second ballet. The ballet is based on Charles Perrault’s tale of ‘La Belle au bois dormant.’ The current Director of the Imperial Theatres, Ivan Vsevolozhsky, approached Tchaikovsky and asked him to compose for them again. Although hesitant after his experience with Swan Lake, he accepted the offer. Choreographer Marius Petipa shared a detailed list of instructions for the music with Tchaikovsky. After studying the storyline and requirements, he began his work at the end of 1888 and continued through 1889. The score is his longest ballet, clocking in at three hours in total. His composition highlights the conflicting forces of good and evil throughout the entire ballet.

The press reported positive reviews after the well received premiere performance. The Sleeping Beauty continued to grow in its performances and success since its inception. Just thirteen years later, it was the second most popular ballet in the Imperial Ballet’s repertory. After performances in London in 1921 receive positive and far-reaching acclaim, it cemented its place in the classical repertoire.

The ballet was based on Alexandre Dumas’ “The Story of the Nutcracker.” After the success of The Sleeping Beauty, Ivan Vsevolozhsky contacted him to compose and work alongside Marius Petipa again. Given their experience, Petipa provided Tchaikovsky with even more detailed instructions to work with. His fame and notoriety had grown around the world by this time. He took a brief break from composing to conduct twenty-five days of concerts for the opening of Carnegie Hall.

The first performance was a double premier with Tchaikovsky’s last opera, Iolanta, in St. Petersburg in 1892. The choreography received mixed reviews, but his score fared much better. The ballet has had many iterations created that have evolved over the years. The first performance outside Russia took place in England in 1934, where there have been annual performances ever since. The San Francisco Ballet performed the first complete production in the United States in 1944. Its overwhelming success has made it a mainstay in their winter season every year. In 1954, the New York City Ballet performed its first production, including reworked staging by George Balanchine. It was this production that elevated the piece to a Christmas classic and enormous box-office draw.

Tchaikovsky died in 1893 and was unable to see the profound and everlasting effect he had on music and dance. Drawn to the ballet, many support the arts because of him. His popular works are synonymous with the holidays and frequently heard for several months each year. It is thanks in part to him, that ballet is such a beloved art.

With a career spanning just over two decades, Zoe Saldana has starred in three of…